It’s 2016 everyone so you know what that means: people have gone soft. It’s true. Now, more than ever, gender, race, age, and every other trait you can think of all need to be on an even playing field with one another. Recently, one of the more popular gripes has been with the lack of quality female characters in Hollywood films.

While this is all certainly understandable and, yes, films needn’t be aimed towards one particular demographic all the time, it shouldn’t be an excuse to be lazy either. This new trend of swapping the sex of characters in film reboots has become absolutely ridiculous.

Look at it this way. These Hollywood film studios are taking established, existing properties (i.e. Ghostbusters, Ocean’s Eleven, etc.) that had very popular male casts and just swapping them out for females. Is there anything about that process that is doing anything to promote strong female role models in film? Changing the name and gender of a character does not make it new or fresh. To reference Ghostbusters again, in the first trailer for the upcoming film, you’re given the rundown of each of the different qualities/traits that the women bring to the Ghostbusters. Even the African-American Ghostbuster characters played by Ernie Hudson and Leslie Jones in the male and female versions respectively aren’t a part of the team from the get-go. The character models for the new female Ghostbusters were lifted straight from the male characters from the original 1984 film. 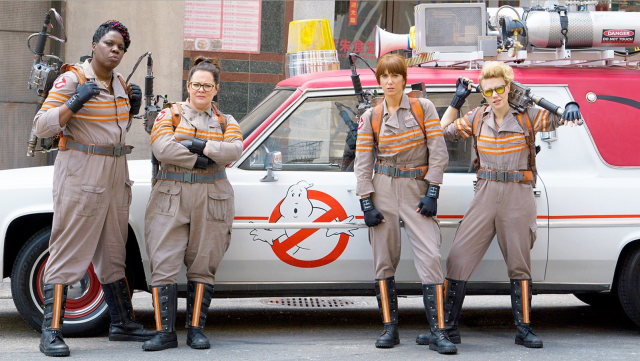 Although not much is known about the Ocean’s Eleven reboot, there is a good chance that similar practices will be employed for that film as well. Sandra Bullock has been cast in the lead role supposedly as Danny Ocean’s (George Clooney’s character in the 2001 film) sister. Basically, we’re being led to believe that being thieves is an Ocean family tradition and Danny’s sister is just as good as he was? Why? Why does this film have to be made? The recent Ocean’s films started from a remake of the 1960 Rat Pack film of the same name. Now, it’s going to be remade again with a female cast who will most likely take over the same types of skills and traits that the male characters from the previous films had.

Again, this idea of taking previously male characters and recasting them as females is a lazy tactic. Here’s a novel idea and it’s free to every filmmaker in Hollywood: create new, strong minded, determined, female role models in original performances where they won’t be compared to anyone and can thrive simply by being good characters. If everyone wants to see more women recognized for their accomplishments in Hollywood, then that is what we need. None of this is to say that the upcoming Ghostbusters and Ocean’s films will be bad but they honestly don’t do much to empower impressionable women watching these films. This current method is basically telling people to root for a male character in a female’s body. 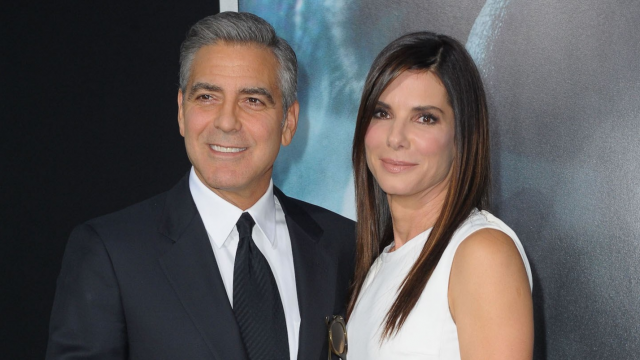 For all of you women out there though, there’s no need to fret as there are some truly great female characters out there. Black Widow (Scarlett Johansson) from the Marvel Cinematic Universe has emerged as an extremely popular character after originally being limited to a somewhat smaller role. She has even gained enough popularity that Marvel is in the preliminary stages of planning a solo adventure for the character. The character of Black Widow won over fans worldwide despite not having superpowers or technology as her male Avengers teammates do. That alone is a testament to the power of a great performance by a great actress.

As for a longstanding female role model in a series, look no further than Judi Dench as M in the James Bond franchise. Dench reprised the role in eight Bond films over the course of 20 years. James Bond has always been known as a misogynist and a womanizer over the course of the character’s history. Starting with 1995’s Goldeneye, Dench took over the role of M and was a polar opposite to Bond. She hasn’t always seen eye to eye with him and has frequently disliked his testosterone driven ways. In a franchise that is solely dominated by a male character that has numerous women fawning over him left and right, Dench represents stability and also holds some power over Bond as his superior in the world of the films. 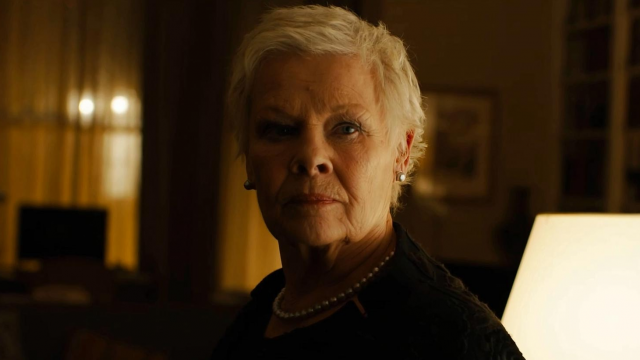 Coincidentally, the role of M was played by a few different male actors in the long running franchise and the role has since been taken back over by a man (Ralph Fiennes). However, due to the lack of continuity throughout the entire series, Dench’s M definitely made her own mark on the series. Also, Fiennes as M is a completely different character that takes on the moniker as opposed to the role just being recast as per the Hollywood norm these days.

There are also individual actresses in Hollywood who tend to star in primarily female driven movies as well. One recent example is Jennifer Lawrence. At only 25 years of age, Lawrence has been nominated for four Academy Awards (winning one) and has been in a leading role in big name franchises like The Hunger Games and X-Men. If her early success is any indication, Jennifer Lawrence will be a force to be reckoned with in the Best Actress category at the Oscars for years to come. 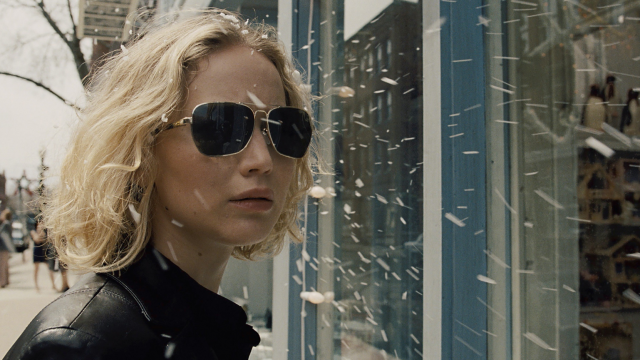 Speaking of Best Actress nominees, a discussion about women in film would be nothing without mentioning Meryl Streep. In a career that has spanned across five decades, Streep has racked up a ridiculous 19 Oscar nominations which is more than any other actor or actress in history. She has been one of the most hardworking actresses in Hollywood and has had at least one acting credit almost every single year since her debut in the film and television world in 1977.

While there is a disparity in Hollywood between men and women, it isn’t an issue that can be solved by simply taking roles made famous by men and inserting women into them. There’s more to it than that. It takes hard work and dedication from not only the people creating these female roles but also the actresses that flesh out the characters. At the moment, it seems like the thought process is that it’s more about the fact that there are female characters in a film as opposed to the quality of them. This is a horribly flawed point of view. As the old saying goes, “quality over quantity,” and in today’s society, it’s unfortunate that people only obsess over the latter. Instead of clamoring over the inclusion of women just to have them, let’s push for more original roles with admirable and strong minded qualities for all of our favorite actresses in the future.