It’s May 4th, so you know what that means: It’s Star Wars Day!

What seemingly started out as an amusing thing to say on May 4th every year has since turned into an unofficial holiday. “May the Fourth be with you” is slathered all over the internet and social media every year on Star Wars Day. Surprisingly though, one of the phrase’s earliest documented uses came in 1979 as a congratulatory message to Margaret Thatcher on being elected as Prime Minister. For more history, check out the official Star Wars website. Since there is no Star Wars news to report at this time, let’s just take some time to honor the series.

At this point, it’s safe to say that everyone loves the original trilogy. The first Star Wars (later subtitled A New Hope) was released in 1977 and it changed the science fiction genre while becoming one of the earliest blockbuster films of the 1970’s. Writer/director/creator George Lucas crafted an expansive universe of likable characters and dazzling special effects for the time. Basically, if you haven’t seen Star Wars, stop reading this, go get a copy, and watch it immediately. Shame on you. 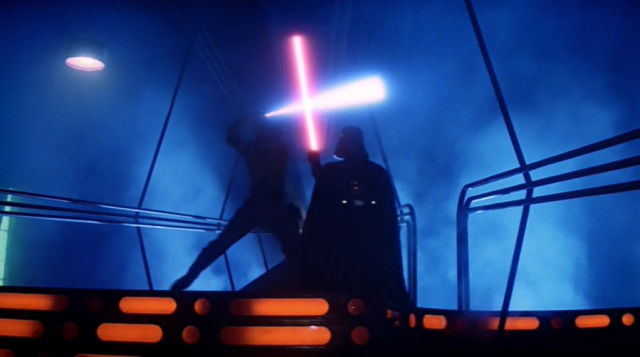 A New Hope was followed up by 1981’s The Empire Strikes Back. How do you supersede one of the most entertaining films arguably of all time? You make Empire. That’s how. It expanded the story while introducing new characters that are just as iconic as the original’s. It had a more sinister feel to it and was simply just a better movie. Of course, there is always the debate over which film people enjoy more and cases can be made for both. However, it is hard to deny that The Empire Strikes Back is a superior made film. George Lucas neither directed nor wrote the screenplay for this film which could be the reasoning behind Empire being a better film overall.

For as much as the original trilogy is beloved by fans, Return of the Jedi is the weakest by far. It isn’t the worst movie ever (oh, we’re getting to those) but it somewhat undoes everything that Empire built up so well. Where Empire was dark and brooding, Jedi was more lighthearted and playful. This mostly has to do with the Ewoks. Including the cutesy little creatures in a battle to save the universe from the villainous empire just didn’t make a whole lot of sense. If only George Lucas would’ve stuck to his original idea of using Wookiees instead of Ewoks. What a missed opportunity. Either way, Return of the Jedi does have its place in Star Wars history and it does have some great stuff to offer. It’s just not as great as its predecessors. 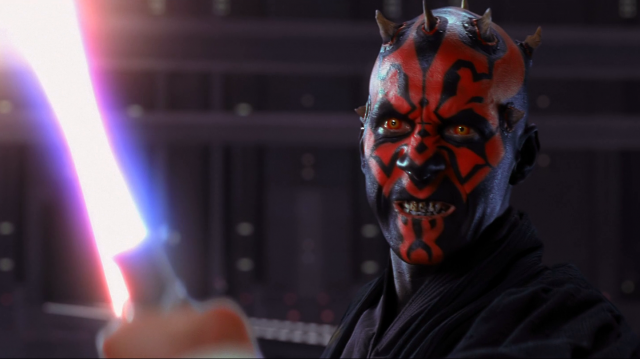 That brings us to the prequels. Good lord. What an unmitigated disaster. This section will be kept short and sweet since all three of the prequel films suffer from the same issues: half-baked plots, lousy editing, hideous CGI, and the most atrocious acting ever seen from a big budget series are all things that hindered the prequels. The Phantom Menace had tremendous hype and promotion behind it but spent most of the film’s runtime talking political speak and Trade Federations. Darth Maul is awesome but underutilized while Jar Jar Binks is terrible and overutilized. Attack of the Clones was so god-awful that it’s not even worth mentioning. Revenge of the Sith was decent but it still wasn’t up to par with what Star Wars fans wanted or deserved. It’s no wonder that Hayden Christensen has barely been seen or heard from since his time as Anakin Skywalker in the latter two prequels. In all fairness to him, though, the scripts were so bad that he wouldn’t have been able to save the films even if his performance was decent.

Finally, on December 18th, 2015, audiences got the Star Wars film they deserved with The Force Awakens. After acquiring Lucasfilm back in 2012, Disney was tasked with reinvigorating Star Wars. They couldn’t suffer another misstep when resurrecting the franchise from the ashes of the shockingly bad prequel trilogy. The Force Awakens needed to instill hope back into the franchise and coax fans into believing that this new trilogy of films will honor the spirit of the originals while also bringing Star Wars to a new level. In that respect, The Force Awakens passed with flying colors. Is the plot of the film original? Not really. It’s basically just a rehash of A New Hope. That is exactly what the movie needed to be though. Classic characters like Luke Skywalker, Han Solo, Princess Leia, C-3PO, R2-D2, and Chewbacca all returned to the Star Wars universe and helped welcome new and likable characters such as Rey, Finn, Poe Dameron, and BB-8 to the family. Kylo Ren and his Christ-saber were awesome too. The Force Awakens was a lot of fun and it was a monstrous hit. 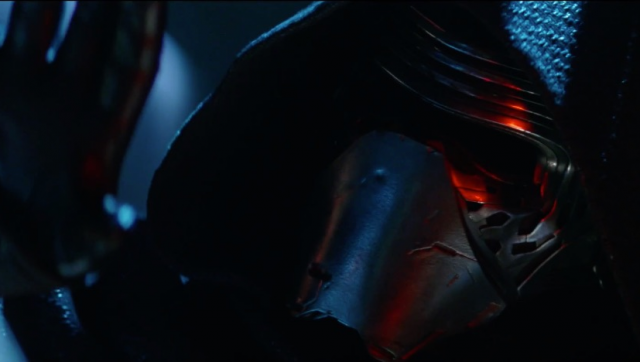 There is no shortage of Star Wars in the near future. Disney already has a number of new films planned to expand the primary series and beyond. Episode VIII and Episode IX are already slated for release in 2017 and 2019 respectively. Also, Rogue One: A Star Wars Story is planned for this December (check out the trailer here) along with eventual standalone Han Solo and Boba Fett films. With Disney at the helm, the sky is the limit for Star Wars. Unlike with George Lucas, Disney seems like they’re trying to do right by the fans. Lucas pandered his shoddy prequels to a built in audience and he chose not to deviate from his own vision despite fans universally hating his product. While he should be commended for what he created back in 1977, his new contributions were lifeless and flat out poor.

Make no doubt about it, Disney is the right company to lead Star Wars into the future and ensure that May 4th will always be Star Wars Day. So, kick back, watch some Star Wars (the good ones), and May the Fourth be with you…

One Thought to “May The Fourth Be With You: A Star Wars Discussion”