One of the most anticipated films of 2016 has finally arrived in theaters. Batman v Superman: Dawn of Justice was released this past weekend and it is… painfully average. That is what hurts the most. If the film was horrible, it would be much easier to dismiss but there is a lot to like.

To begin on a good note, the characters were all constructed very well and each got their own respective moments to shine. Henry Cavill was fine as Superman as was the supporting cast from Man of Steel in their respective roles (i.e. Amy Adams as Lois Lane). Jesse Eisenberg presented a polarizing take on Lex Luthor as a somewhat nerdy mastermind hell-bent on getting the two heroes to fight each other to the death. In all fairness to Eisenberg’s Luthor, he is not yet a main villain at the start of the film and he did show a progression in which his quirkiness seemed to slowly dissipate as he concocted his master plan. Gal Gadot as Wonder Woman was refreshing since she didn’t have a huge role until the end of the movie but was still fun to watch in her limited screen time.

The true star of this film is Ben Affleck as Batman. Affleck’s Batman isn’t a young man who is just starting his crime fighting career. He is a battle tested, grizzled veteran as a crime fighter and is not to be taken lightly. After Superman and General Zod leveled much of Metropolis in Man of Steel, Batman takes serious offense when innocent people were killed in the fallout and one of his Wayne Industries buildings is destroyed. This sets up Batman’s hatred of Superman and the reason for their inevitable brawl. The showdown itself was good but the highlight is a fight scene in a warehouse where Batman takes down a number of armed goons. It felt just like the combat system in the Batman: Arkham video game series and was what Batman should be all about. Affleck’s take on Batman is dark and brooding and fits the character perfectly. He is also the most physically imposing Batman ever seen on film. 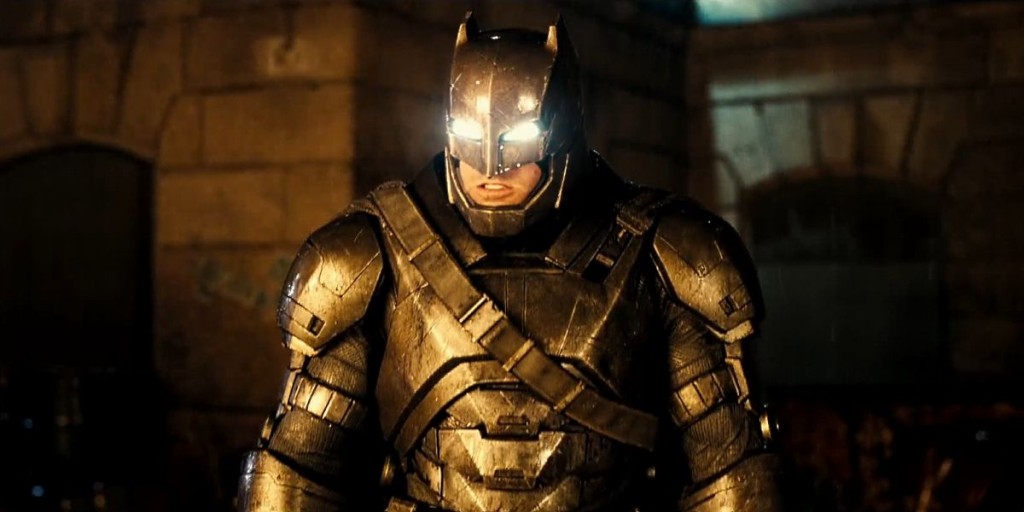 The plot of Batman v Superman is paper thin and there is very little substance to the overall story. There are reasons for the rivalry between the two but they just seem so minor that an all-out war between the two seems absolutely ridiculous. The two heroes could’ve sat down and had a talk to resolve the issues that they had with one another. Ultimately, the biggest issue, though, is that there is simply too much going on. There are probably about four movies crammed into one. It is an introduction to a new Batman, who, as stated before, is older and has obviously had many experiences before the events of this movie that have not been explained. It is a sequel to Man of Steel as it furthers some of the plot from the end of that movie. Obviously, with the subtitle “Dawn of Justice,” it is a setup for the eventual Justice League movie. On top of everything, Doomsday is crammed in as a last minute villain to unite Batman, Superman, and Wonder Woman. None of these ideas have time to naturally progress and there is also no logical conclusion to any of the loose ends left hanging.

On the surface, the film is very stylized and pretty to look at but, like Gotham City itself, it is the grime and dirt beneath the façade that is the most glaring issue. Director Zack Snyder has done this song and dance with comic book films before and it is starting to get extremely tiresome. 300, Watchmen, and Man of Steel were all aesthetically pleasing but all three were met with mixed reviews as well. The flashy cinematography, the convoluted storylines, the slow motion shots, and the obvious green screen backgrounds were all there in Batman v Superman. It’s fair to believe that maybe this is just an issue with Snyder and not the material itself that is being presented. The plot is heading towards the two announced Justice League movies both of which are to be directed by Snyder. This could be the biggest issue of all. Snyder is a director who crams a lot of stuff into his films and the eventual Justice League movies could either prop up or cripple the DC Cinematic Universe. 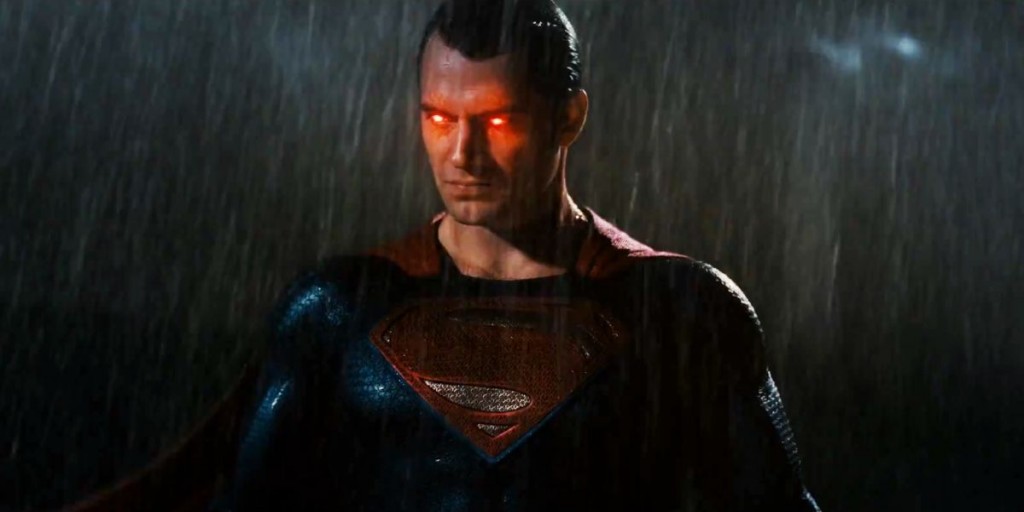 All in all, it’s tough to predict where the series goes from here in terms of execution. DC is obviously playing catchup to the popularity and success of the Marvel universe at this point and it just feels way too rushed and very poorly thought out. Suicide Squad is set for release in August of this year, Wonder Woman and Justice League Part One are already planned for 2017 and The Flash and Aquaman are planned for 2018 before Justice League Part Two in 2019. That is a lot of material to cram into a short period of time. The logical starting point for DC would’ve been a standalone Batman film starring Ben Affleck (which is also in the works with no release date set as of this article being published) to set up this new conflicted Batman before throwing everything into Batman v Superman with no rhyme or reason. We have all seen this before with films like Batman & Robin, Spider-Man 3, X-Men: The Last Stand, and The Amazing Spider-Man 2. All four of those films crippled their respective franchises for years and Batman v Superman: Dawn of Justice could very well do just that. Batman was by far the best part of the film and it would not be the least bit surprising to see the aforementioned solo Batman reboot pushed to the forefront of DC’s plans. Batman v Superman: Dawn of Justice is definitely worth a watch if you’re a fan of Batman, Superman, or superheroes in general but don’t expect it to do anything better than what has already been done by Marvel. Again, Ben Affleck is the star as Batman and the most intriguing storyline to come out of the negative reviews of Batman v Superman will be how DC decides to handle the future of arguably their best superhero.

Overall, Batman v Superman: Dawn of Justice is a solid 3/5. It is very large in scope and an ambitious project but it just seems like it was mishandled and got a little too big for its own britches. See the movie in theaters but don’t expect a masterpiece.

One Thought to “In Theaters Review – Batman v Superman: Dawn of Justice”