There’s no doubt about it that suicide is a touchy subject. Unless you’re the person committing the act, you may never know someone’s reason for ending their own life. Specifically, teenage suicide is one of the highest leading causes of death between the ages of 15 and 24. It’s also the subject of Netflix’s newest television miniseries, 13 Reasons Why.

The series is based on the 2007 novel of the same name written by Jay Asher. The book hit number one on the New York Times best-seller list in July of 2011. While the show is not the first visual medium to touch on the subject, it has blown up the internet since its premiere on the streaming media giant. It has also been quite polarizing between audiences and critics for its take on the subject.

The series follows Clay Jensen (Dylan Minnette) following his high school crush’s shocking suicide. As it turns out, his crush, Hannah Baker (Katherine Langford), records thirteen reasons for her choice onto blank cassette tapes. One side of a tape covers each reason/person responsible. Along with Clay, a number of Hannah’s other peers are included on the tapes and each is required, at Hannah’s request, to listen through every tape to understand why she killed herself. She holds each person accountable for her death which, understandably, causes distress within Liberty High School. Along with the students, Hannah’s parents are an emotional wreck. They blame bullying at the school for Hannah’s death and decide to fight for justice for their daughter.

The first thing to know about 13 Reasons Why is that there’s an extensive cast of characters. Luckily, the storytelling mechanic is done quite well. One episode of the show is dedicated to only one side of a tape. Hannah’s story begins with an incident involving her first kiss with her crush while each subsequent tape adds more to her story and compounds until her final decision. You learn a little bit about each character until their respective tapes come up and you get the full story on them. For having so many characters, it’s a unique way to keep them a part of the plot without jarringly introducing them. 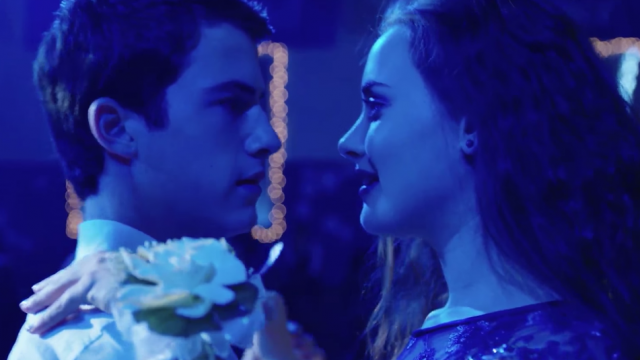 While Clay is the main living character, the story is also told through flashbacks of moments in Hannah’s life. Along with the tapes, she includes a map of locations that Clay goes to to fully experience Hannah’s toughest times. Though, the map idea is somewhat abandoned part of the way through the show and never mentioned again. Even with her death, Hannah and Clay’s ongoing “will they? won’t they?” relationship is the crux of 13 Reasons Why. Every time it seems apparent that the two will be together, something happens that throws it off course. Viewers who have moved on from high school may find it aggravating to watch them fumble their chances with one another. Yet, it’s definitely reminiscent of countless high school relationships.

While many characters, such as Justin Foley (Brandon Flynn), Jessica Davis (Alisha Boe), and Alex Standall (Miles Heizer), feel like consistent parts of the story, there are others that feel like they’re shoehorned in. Most specifically, the character of Tony Padilla (Christian Navarro) doesn’t even feel like a real person for most of the series. He always shows up at the most random moments in Tyler Durden-esque fashion. For some reason, he’s tasked with holding onto a second set of Hannah’s tapes but it’s never explained why he has them. He doesn’t have anything to do with Hannah’s story and, though he preaches consequences for not listening to the tapes, there never are any. Also, the character of Jeff Atkins (Brandon Larracuente) appears out of nowhere as one of Clay’s friends. His presence (or lack thereof) is eventually explained though. 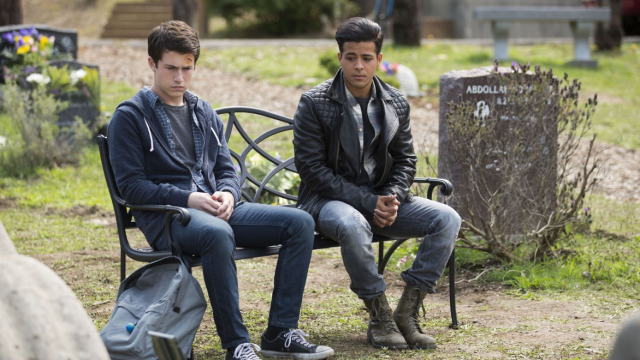 Now, we come to the real issue with 13 Reasons Why. For everything that it’s trying to say about suicide and how minor issues can snowball into major ones, it just never feels like it gets to that point. Many of Hannah’s issues are of her own doing and/or spawn from misunderstandings. Also, there are a handful of times she turns away help from others yet still blames them for her suicide. After an altercation with Marcus Cole (Steven Silver) at a diner, Marcus’s friend, Zach Dempsey (Ross Butler), stays to console Hannah. She, of course, gives him the cold shoulder and continues to be rude to him the next day at school. Given, he does eventually end up on the tapes for his actions toward her afterward. Yet, this probably could’ve been avoided altogether.

At another point, her and Clay are finally about to get together at a party. Out of nowhere, she flips out on him and instructs him to leave. She claims that Clay doesn’t belong on the tapes and that she actually wanted him to stay despite saying otherwise. It’s simply unfair to place a burden like that onto Clay. It was simply something that he had no control over. Even if she had a legitimate reason to be upset in general, taking it out on someone she cares for shouldn’t land someone in a spot where they’re recognized as a contributor to someone’s death.

Finally, one of the most polarizing moments of the entire series is Hannah’s death. People have argued as to whether 13 Reasons Why romanticizes suicide or not. Frankly, the lead-up to the scene is very much romanticized. The production that Hannah goes through to point the blame at everyone is, again, unwarranted in some cases and almost feels like a revenge plot. Yes, there are some very legitimate instances of bullying and more (i.e. Bryce Walker’s tape). However, there were people willing to help her at times and, in other cases, her gripes felt somewhat petty. Again, issues can compound and become overwhelming but it was hard to get that vibe from some of the things Hannah claimed contributed to her choice. 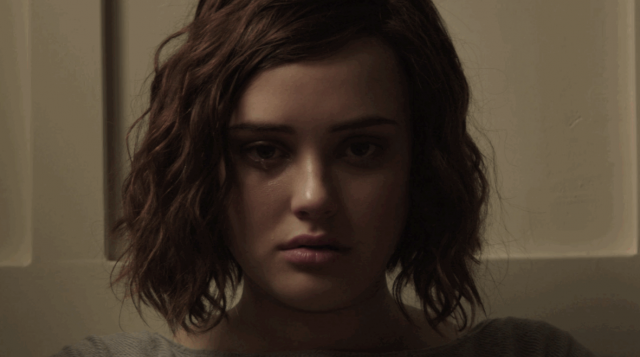 Ultimately, suicide is not a joke. Luckily, Hannah’s final moments in 13 Reasons Why do not depict it as such. Despite the glamorized lead up to the act, there’s nothing glamorous about her death. The scene itself is powerful and doesn’t hold back. While Hannah is the one who ends her life, her parents, Andy (Brian d’Arcy James) and Olivia (Kate Walsh), and anyone who cared for her are the ultimate victims. They’re the ones that continue to feel her pain after she’s gone. Unfortunately, many of the other characters don’t seem to share the same sentiment. Many obsess over their own issues and the consequences if someone finds out about their involvement in Hannah’s death. With how much the show pushes a feeling of loss onto Clay and Hannah’s parents, it’s odd that they avoid it with almost every other character.

For any criticisms made about the show, it’s still bold to tackle this subject matter. Overall, 13 Reasons Why is a bit of a mixed bag. The premise is intriguing and the weight of Hannah’s death is felt throughout all thirteen episodes. While it can be a bit melodramatic and uneven at times, 13 Reasons Why does feel necessary. It’s an emotional story that sometimes gets lost in itself. Unlike films like Beautiful Boy and We Need to Talk About Kevin, 13 Reasons Why doesn’t always take the subject as seriously as it sometimes should. Yet, there is a tenderness to the story which does set it apart. Again, it’s not a perfect insight into a tragic event but its heart is in the right place. It should bring attention to the issue of suicide prevention, though, it’s still questionable as to whether it’s in a positive or negative light.