Back in January, we reviewed a short film called The Ball. The film was released by Count the Clock, an artist’s collective based in Los Angeles. They specialize in short form themed content released for free online. Much of their content is quirky, vibrant, and somewhat unsettling. In that regard, not much has changed. On March 25th, Count the Clock released a new online art gallery dubbed C10 Pop.

The gallery sees work from nine different artists from across the country. The theme of C10 Pop is comprised of three words: Home, Now, and Love. The artists were free to interpret the words in mediums of their choosing with no creative restrictions. Some of the projects were done individually and some collaboratively with other artists. The nine artists featured in the gallery are Jack Brockman, Michael Coe, Lynn Hong, Steven Lafferty, Danielle Lauder, Zach Lorkiewicz, Elliot Nick, Clement Wink, and Catherine Yang. The art mediums span from video, audio, music, digital art, and even poetry. 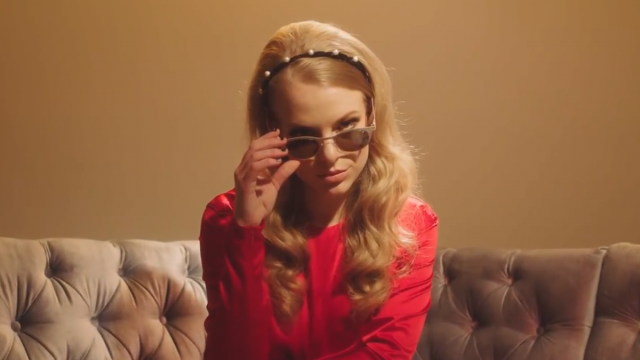 It should be known that with such freedom in the project, the art is mostly abstract. It’s all left up to interpretation as was the case for the artists going into the project. That being said, there’s certainly some striking work in the gallery. Specifically, Danielle Lauder’s three short films combine constantly moving camera shots with varying types of music ranging from somber piano to dancy club music. While there’s no story or anything like that to focus on, the three stylish shorts are like moving works of art themselves. Simply put, they’re just cool.

Zach Lorkiewicz, director of The Ball, combines physical artwork with video as well. For his three films, Lorkiewicz created box-like miniatures interpreting each word. Like his work on The Ball, the colors are vibrant and appealing with equally good music giving off certain moods. In addition, Michael Coe’s contributions to the gallery and Elliot Nick’s When I’m With You I Am Not Alone provide some brief and eerie experiences that Count the Clock has been known for. 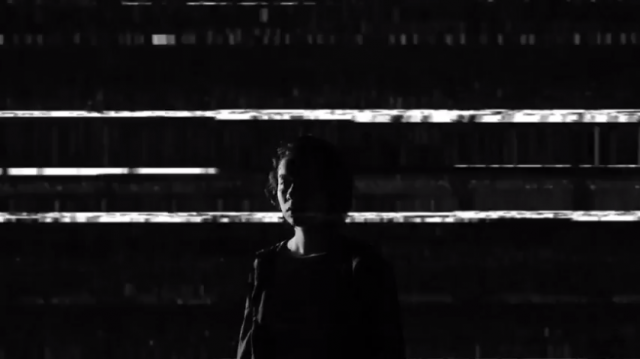 As for the audio contributions to C10 Pop, Catherine Yang’s submissions under the pseudonym, Shyyness, are worth a listen for fans of electronic music. She also loaned her musical talent to Elliot Nick for his aforementioned When I’m With You I Am Not Alone. You can even check out Yang’s Shyyness EP, Hymns for a Lost Robot, if you enjoy her C10 Pop offerings. Jack Brockman’s I Didn’t Have the Words is a scratchy tune that sounds like something off of an old vinyl record on an antique turntable which gives it a lot of character. There are also some less musical abstract soundscapes provided by Clement Wink.

With C10 Pop, there’s a little something for everyone. Count the Clock has shown that they’re not afraid to be bold when it comes to their art. Some people may not appreciate some of the more abstract work in the gallery. With nine different artists to choose from, though, you should be able to find something that speaks to you. Lynn Hong and Steven Lafferty’s additions are more traditional digital art pieces yet still maintain some of the intrigue and quirkiness of other Count the Clock work. Specifically, Lafferty’s vivid Love piece is worth checking out. For those interested in abstract art or just independent work in general, definitely give Count the Clock’s C10 Pop art gallery a look/listen.