Lately, there have been many instances of a changing of the guard when it comes to the horror genre. Often, general audiences harbor negative feelings towards horror for its silly storylines, gore, and its overall schlock style. It’s true that there are films that embrace some of these qualities. Recent busts like Truth or Dare and The Bye Bye Man don’t attempt anything new within the genre and, unfortunately, embody the negative connotations that horror has become known for. However, over the past few years, there has been something else going on with the horror genre in Hollywood. Many filmmakers have actually been taking it seriously again. After years of subpar sequels, remakes, and reboots, it’s safe to wonder if Hollywood is truly in the midst of a horror film renaissance in the late 2010’s.

Over the history of filmmaking in general, the quality of horror films has been somewhat cyclical. A film will hit it big, be followed by a series of copycats, and then be exploited to nearly comical levels before giving way to something new. Yet, there has consistently been a certain aura embodied by each new resurrection of the genre. The 1920’s and 1930’s gave birth to iconic movie monsters like Nosferatu, Frankenstein’s monster, and Dracula. This was followed by a slew of versus movies pitting the classic Universal Studios monsters against one another in the 1940’s. In the 1950’s science fiction/horror films entered the fray. Meanwhile, Hammer Film Productions resurrected the classic monster formula with a more gory, yet serious, approach.

The 1960’s and 1970’s were two of the most important decades for modern filmmaking in general as young auteurs flooded the market with some of the greatest stories ever put to film. The same holds true for horror as classics such as Psycho, The Exorcist, and Halloween were released during this time. The success of some of these horror powerhouses gave way to many copycat films especially in the slasher subgenre. In the 1980’s, horror icons like Jason Voorhees and Freddy Krueger of the Friday the 13th and A Nightmare on Elm Street franchises piggybacked on the success of films like The Texas Chain Saw Massacre, Black Christmas, and the aforementioned Halloween. From here, all of the heavy hitting villains were pummeled into the ground as their franchises continuously got worse with every new installment.

As the 1990’s rolled around, horror died out a little until Wes Craven’s Scream reinvigorated the genre. The decade also gave way to many high quality thrillers that toe the line between being horror and drama. Here, you’ll find titles like The Silence of the Lambs and Seven which still hold up extremely well today. Since the 90’s, though, horror has remained mostly dormant as fans around the world have searched for quality films. Hollywood has incessantly pumped out remakes and reboots that have crashed and burned critically and at the box office. Seemingly every 70’s and 80’s slasher film has had an inferior remake and even “original” ideas have mostly ripped off films of the past. Even when an original film like Saw comes along, sequel after sequel have smashed these fruitful properties into the dirt. 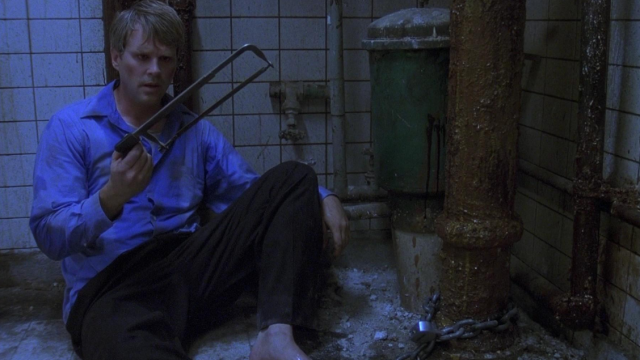 Of course, there are quality films that span all decades. There are plenty of foreign films and diamonds in the rough that reinvigorate the genre every how long. However, over these past few years, something seems different. Horror has become about more than stalking teenagers, accumulating body counts, and showing off gory special effects. Obviously, films like this year’s Hell Fest still do a good job of that. At some point, though, filmmakers have been able to establish true terror into their films and give audiences a legitimate sense of dread.

Writer/director James Wan, creator of the Saw franchise, has stayed true to his horror roots over the years despite his growing resume. In 2010, he released Insidious and, in 2013, The Conjuring. Both films have spawned sequels and/or spin-offs at this point but the flagship films have remained heavy on thrills. The biggest part of their success relies on good storytelling mixed with practical effects. Again, the characters aren’t just there to provide a body count for a masked villain. The audience is expected to relate to them and genuinely care whether they live or die. These two series’ are grounded more in a classic horror style but are some of the best modern examples of horror being done correctly and not exploited.

Then, we come to some of the lesser known horror films. Films like It Follows, The Babadook, and The Witch aren’t as familiar to the general public as they are to horror buffs. Yet, they embody the sense of dread as mentioned before. All three films deal with mostly unseen sinister forces. Whether it’s a supernatural being passed along like a sexually transmitted disease, a childhood monster lurking, or black magic and witchcraft terrorizing a family farm, the small group of characters in each film are in a fight for their lives. They each attempt to understand and combat an evil they can’t begin to comprehend. All three films are heavy in atmosphere and, in many cases, it’s what you don’t see that’s the most frightening. 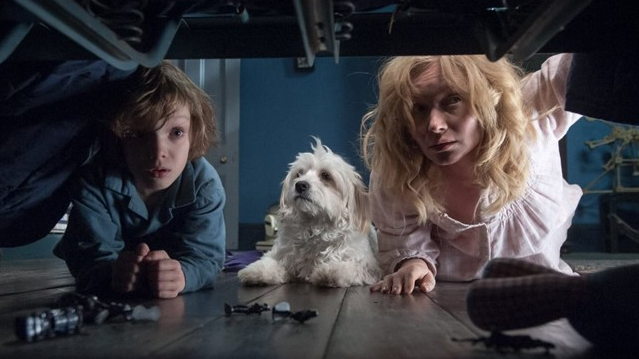 Similarly to the things you don’t see are the more surreal films of the genre. Many of these are highly stylized, disguised as different genres, and/or are just downright insane at times. Films like 2013’s Under the Skin, 2014’s Ex Machina, and 2016’s The Neon Demon dabble in each of these traits. Both Under the Skin and Ex Machina play out like sci-fi films but definitely are horror at their core as humanoid characters attract and manipulate actual humans. Similarly, attraction and manipulation are the very essence of Nicolas Winding Refn’s The Neon Demon. All three films present human beings as potential monsters and offer up visceral experiences. There’s something uncomfortable about each film and, while not your typical horror fare, cause concern among viewers.

The 2010’s have offered up many different types of horror infused filmmaking but movie monsters continue to have a place in the genre as well. Surprisingly, many classic characters have made triumphant returns to the big screen and set new standards within the genre. Director Ridley Scott returned to the Alien franchise in 2012 with his prequel-ish film, Prometheus. Following a relatively lukewarm reception, Scott directed a sequel to Prometheus/prequel to Alien in 2017’s Alien: Covenant. It received favorable reviews, despite a negative one on this site, and reintroduced the Xenomorph to the mainstream nearly 40 years after its debut. Last year also saw Stephen King’s legendary novel, It, finally get its own feature film. Upon release, It shattered horror box office records on its way to landing on countless year-end lists. A sequel, It: Chapter Two, is set for release next September. 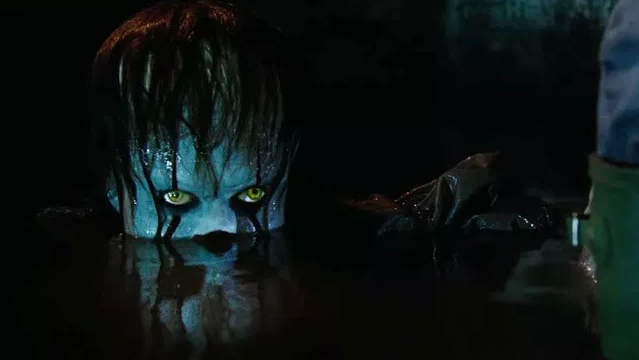 This brings us to 2018. What a year it has been thus far as all walks of horror have been represented. Back in February, Annihilation, Alex Garland’s followup to Ex Machina, hit theaters and boasts some legitimately terrifying imagery and ideas with its blend of sci-fi and horror. John Krasinski’s A Quiet Place followed not too long after and acts as a monster movie with very little sound. Whereas horror relies greatly on sound, A Quiet Place stands out as an original, near perfect experience. One of the most spotlighted films of the year, though, is Ari Aster’s Hereditary. A beautifully horrific and maniacal film, Hereditary seems to be from a different era. It’s reminiscent of The Exorcist and The Shining for its depictions of horror and the psychological torment of its characters.

Ultimately, the list of recent worthwhile horror films is extensive. In years prior, there were few that separated themselves from the pack. Now, though, it seems as if there are a ton of options for every type of horror fan. The list goes on and on with films like Don’t Breathe, The Monster, mother!, Upgrade, and Mandy all warranting a watch from fans. We didn’t even mention Jordan Peele’s Oscar nominated Get Out which has received nearly unanimous critical acclaim. Even the most recent Halloween sequel felt as if it was taken seriously by its filmmakers. Though, it does retread some familiar territory. If it wasn’t apparent from the sheer number of acclaimed films, horror has returned to the forefront of Hollywood in a massive way. With so many new and original ideas and filmmakers, horror has reclaimed its place as a pioneering genre in all of its terrifyingly bloody glory.